Gold Award “Lemon”
The work "Lemon" written and composed by KENSHI YONEZU has received this year’s Gold Award. The work was written as the theme song for a TV drama “Unnatural” (broadcasted from Jan. to Mar. 2018) and the music video released online in February 2018 on video sharing services became popular. It was the No.1 on the amount of royalties earned for the second straight year in both categories for interactive transmissions and karaoke as it became a long hit on music online services and gained popularity from karaoke users. This is its first Gold Award since last year's 4th place for domestic works. 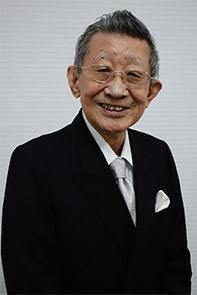 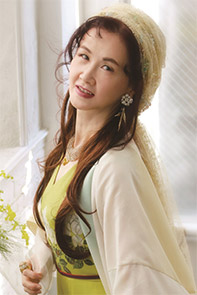 Bronze Award “ITO（Threads）”
The Bronze Award work "ITO（Threads）" was continuously used widely including karaoke as a standard number, TV commercials, interactive transmissions and pubic performances at wedding halls, after receiving the Gold Award in 2017 and the Bronze Award last year. 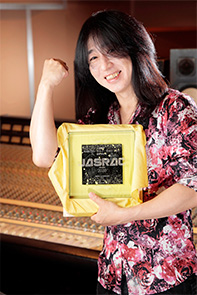 International Award “NARUTO SHIPPUDEN BACKGROUND MUSIC”
The work“NARUTO SHIPPUDEN BACKGROUND MUSIC” composed by TAKANASHI YASUHARU has received the International Award for the third time since 2013 and 2014. The TV animation was popular in many countries, and it was mainly used for broadcasting in the United States, which accounted for about 80% of the distribution from foreign societies, as well as Germany, France, and Brazil. 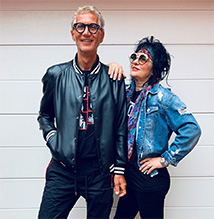 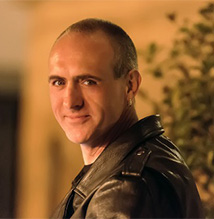 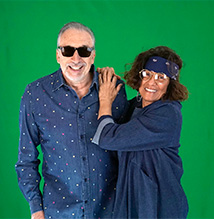 The work“U.S.A.”, which became popular due to the dance and vocal group “DA PUMP” cover, has received the Foreign Work Award for the first time. After being released in Italy in 1992, it was covered by “DA PUMP” in 2018 and the unique choreography drew attention. In addition to hits from music online services, the number of times that the music video was played on video sharing services exceeded 100 million. The work was also used in karaoke by wide range of generations