The work "KOI" written and composed by GEN HOSHINO has received this year’s Gold Award. The work became a hit as the theme song for a TV drama starring GEN HOSHINO, and the "Koi Dance" choreography which was danced in the ending scene attracted public attention. It was used in a wide variety of ways including interactive transmission and karaoke.

The Bronze Award work "UFO", which was released in vinyl record format in 1977, was used in commercial advertisements for mobile phones. The work is receiving the JASRAC Award, which was established in 1982, for the first time.

"DRAGON BALL Z BACKGROUND MUSIC (TV)", included in the popular animated series, has received the International Award for the third time since 2015.

The work "DAYDREAM BELIEVER" has received the Foreign Work Award for the second consecutive year. 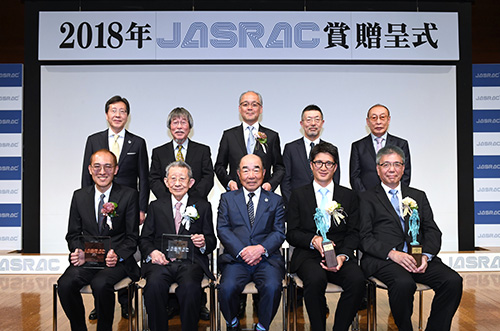 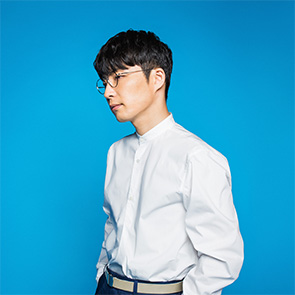 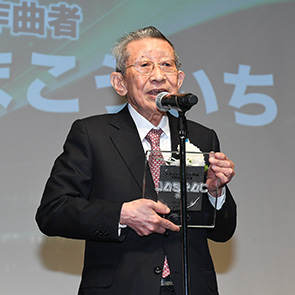 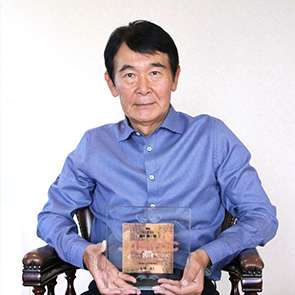 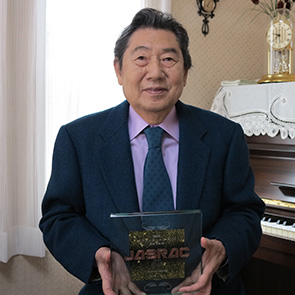