The work "ITO" written and composed by Nakajima Miyuki has received this year’s Gold Award. Receiving the Bronze Award last year, the work was used in a wide variety of ways including commercial advertisements, and became a standard number for Karaoke. 25 years after the work’s release in 1992, it finally received the Gold Award for the first time.

The Silver Award work "MEITANTEI CONAN BACKGROUND MUSIC" was included in a DVD coupled with a hit magazine to garner its JASRAC Award.

The Bronze Award work "DRAGON QUEST OVERTURE" was used in commercial advertisements for the popular game software "Dragon Quest". The game celebrated its 30th anniversary since its release, drawing much attention.

The Foreign Work Award was won by "DAYDREAM BELIEVER", well known in Japan for its usage in commercial advertisements of a convenience store. 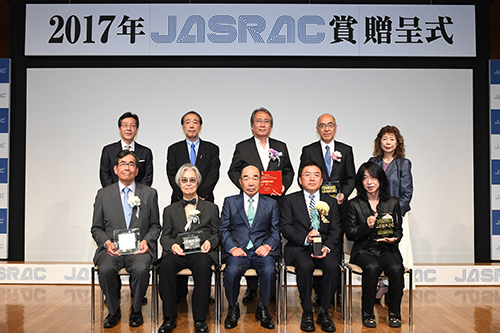 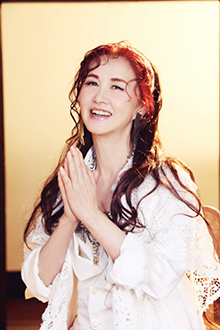 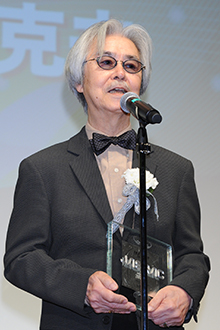 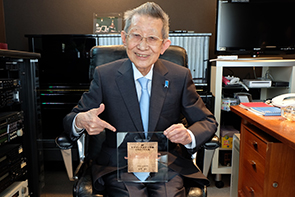 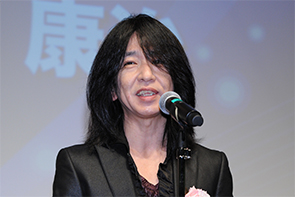