The work "R.Y.U.S.E.I." has received this year’s Gold Award. It scored a hit on music software (CD, DVD) and pay online music service, and also became widely used in Karaoke. In addition, “The Running Man” choreography which SANDAIME J Soul Brothers from EXILE TRIBE have been dancing, attracted public attention and became such a hit.

The Silver Award work "KOISURU FORTUNE COOKIE" was used in wide variety of ways such as commercials, after receiving the Gold Award in 2015. 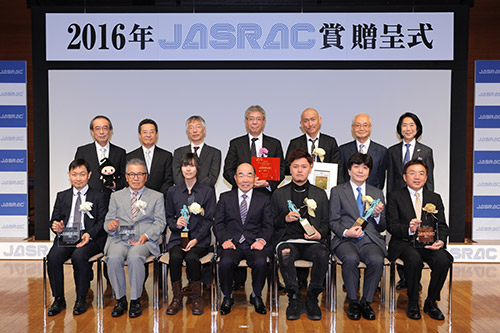 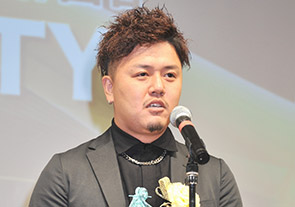 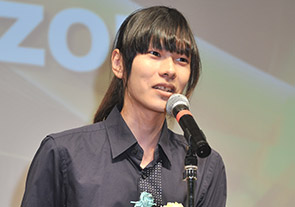 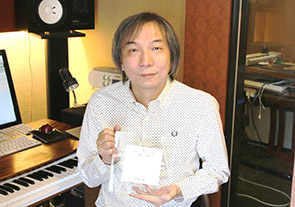 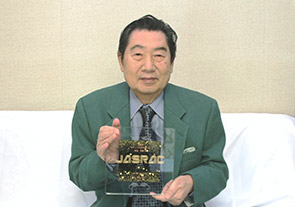