The work "KOISURU FORTUNE COOKIE" has received this year's Gold Award.  As one of AKB48's most popular songs, it was used extensively in a wide variety of ways, becoming a karaoke hit, and achieving more than a million single sales and a million download sales.  Their easy-to-learn dance has engaged the attention of the public, with companies, schools and communities posting videos of ordinary people dancing to this song onto video-sharing sites.

All the works that won the Silver, Bronze, International and Foreign Work Awards were from animation works.
The Silver Award work "SHINGEKINO KYOJIN BACKGROUND MUSIC" was used in DVDs bundled with comic books, and the Bronze Award work "THEME FROM LUPIN THE THIRD '78" was used in "pachinko" pinball machines.

The work “DRAGON BALL Z BACKGROUND MUSIC (TV)" has received the International Award, after receiving the Silver Award in 2004 and the International Award in 2008.
The work "LET IT GO from the DISNEY film 'FROZEN'," which was featured in the movie "FROZEN," has received the Foreign Work Award.  The movie became a huge hit and the work was used in a variety of fields, propelling the Japanese translated title "ARINO MAMADE" into buzzword-status. 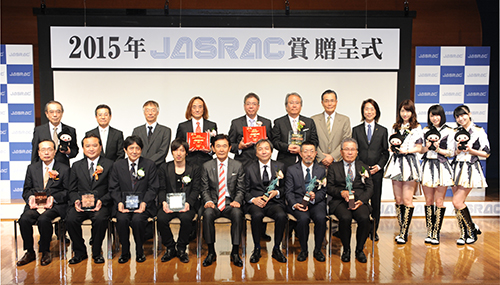 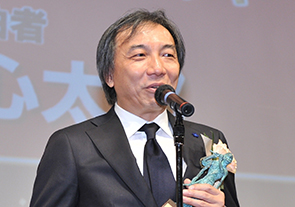 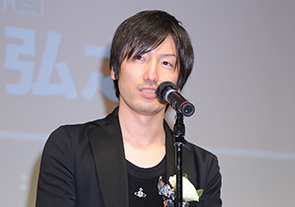 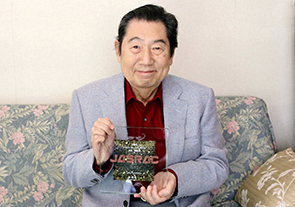 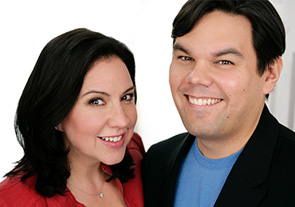 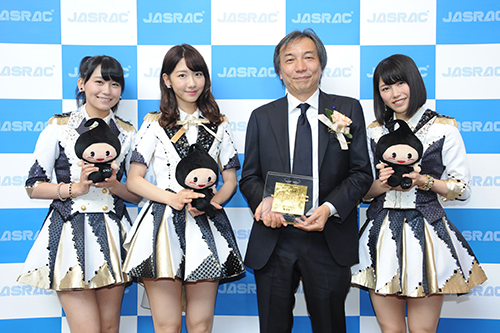