GEN Tetsuya, Full Member of the Japanese Society for Rights of Authors, Composers and Publishers, was elected as its new chairman in an election corresponding to the expiration of the chairman's term of office on March 31, and has assumed the post as of April 1, 2022. His term of office is from April 1, 2022 to March 31, 2024.
Directors and auditors will be elected at the regular general meeting of members scheduled to be held on June 29. 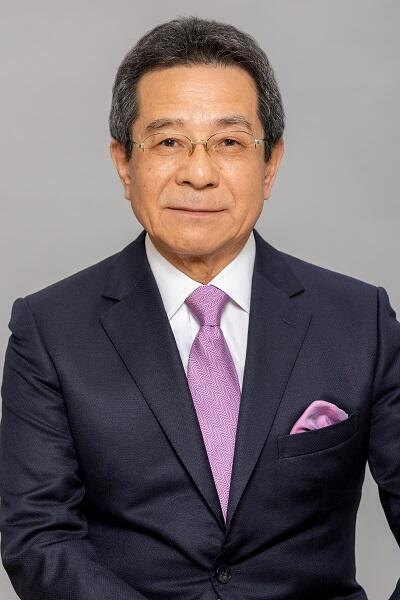 Born in 1947 in Chiba Prefecture. Debuting as a singer, he switched his career and made his composer debut with the song "OYUKI" (NAITO Kunio). He has created numerous hit songs and has received many awards including the Japan Record Award's "YOSHIDA Tadashi Award" and "Composition Award." The number of songs he has created to this date totals over 2,500. Currently, he serves as the chairman of the Japan Composer's Association. As a JASRAC member, he has served as a councilor for five terms, as a director for three terms, and as the chairman of the Distribution Committee. His major works include "AMAGIGOE" (ISHIKAWA Sayuri), "KITANO TABIBITO" (ISHIHARA Yujiro), "FUTARIZAKE" (KAWANAKA Miyuki), "JINSEI KAKURENBO" (ITSUKI Hiroshi), "OTARU UNGA" (MIYAKO Harumi), and "TOTTORI SAKYUU" (MIZUMORI Kaori), among many others.

People are struggling with COVID-19, and their hearts are breaking from Russia's military invasion into Ukraine. I can only hope that peace of mind will arrive in the very near future.
Following the election held in these circumstances, I have assumed the post of JASRAC chairman with support from our members. Compared to the great predecessors who have taken this role I am inexperienced, but I will strive to do my best during my term of office.
JASRAC has a board of directors which powerfully discusses themes such as "reform" and "continuation," and my fellow members who participate in various committees. Working together with all of you, I strongly believe that now is the time for rights-owners and JASRAC to grow together for the development of music in Japan and for peace around the world, believing in the power of music.