The work "Hero" written and composed by RYOSUKE IMAI and SUNNY BOY has received this year’s Gold Award. The work performed by NAMIE AMURO became a hit as the theme song for national broadcaster NHK’s 2016 Rio de Janeiro Olympics and Paralympic Games broadcasts, and it is now mainly used in interactive transmissions and broadcasts. In addition, NAMIE AMURO retired in 2018 and the DVD/Blu-Ray of her final tour became a smash hit.

The Bronze Award work "Ito", which received the Gold Award in 2017, was used widely including karaoke, concerts and interactive transmissions.

"DRAGON BALL Z BGM (TV)" composed by SHUNSUKE KIKUCHI has received the International Award for the fourth time and for two consecutive years. It remains popular in many part of the world including Mexico, USA, and UK.

The work "Y M C A", which was released in the USA in 1978, has achieved the Foreign Work Award for the first time. The work is covered by many artists in Japan, including HIDEKI SAIJO, and was used in commercial advertisements for Softbank Corp. 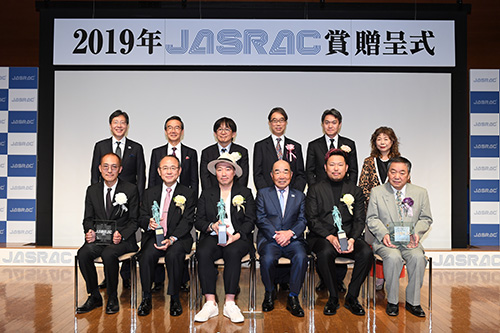 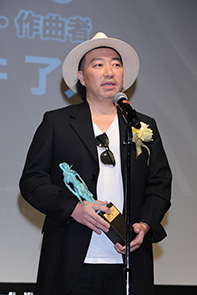 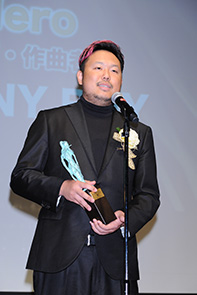 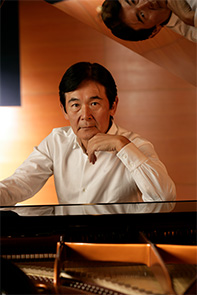 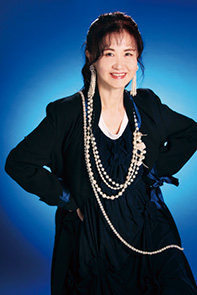 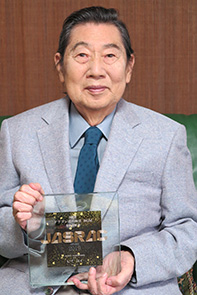 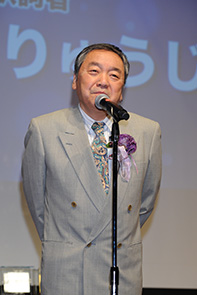