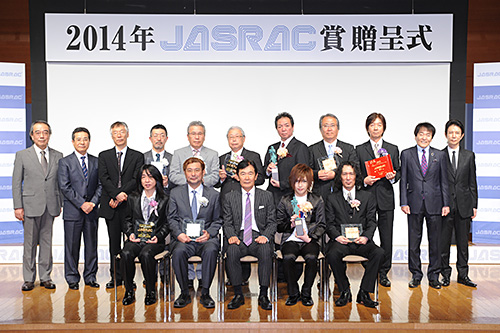 The work “MEMESHIKUTE," sung by visual-kei air band “Golden Bomber," written by SHO KIRYUIN (composer/author), has received the Gold Award for the first time. After its release in October 2009, “MEMESHIKUTE" had been ranked outside of the top 100 of JASRAC's royalty distribution until 2012. However, with its catchy melody, simple choreography and the band members' unique personalities, it gradually gained popularity and now is one of the standard tracks sung in Karaoke.
“HEAVY ROTATION," the Gold Award work in 2012 and 2013, has received the Silver Award, making this the third straight year it has received a JASRAC Award. “TIME GOES BY," the Gold Award work in 1999, has received the Bronze Award, returning it to the podium for the first time in 15 years. 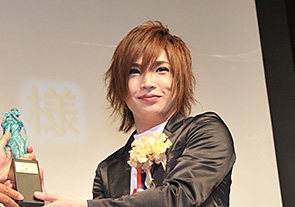 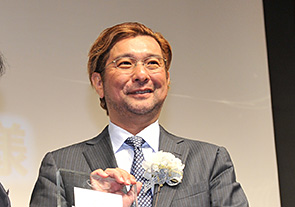 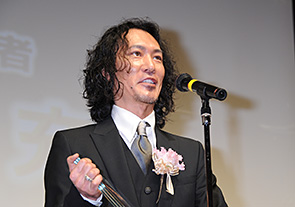